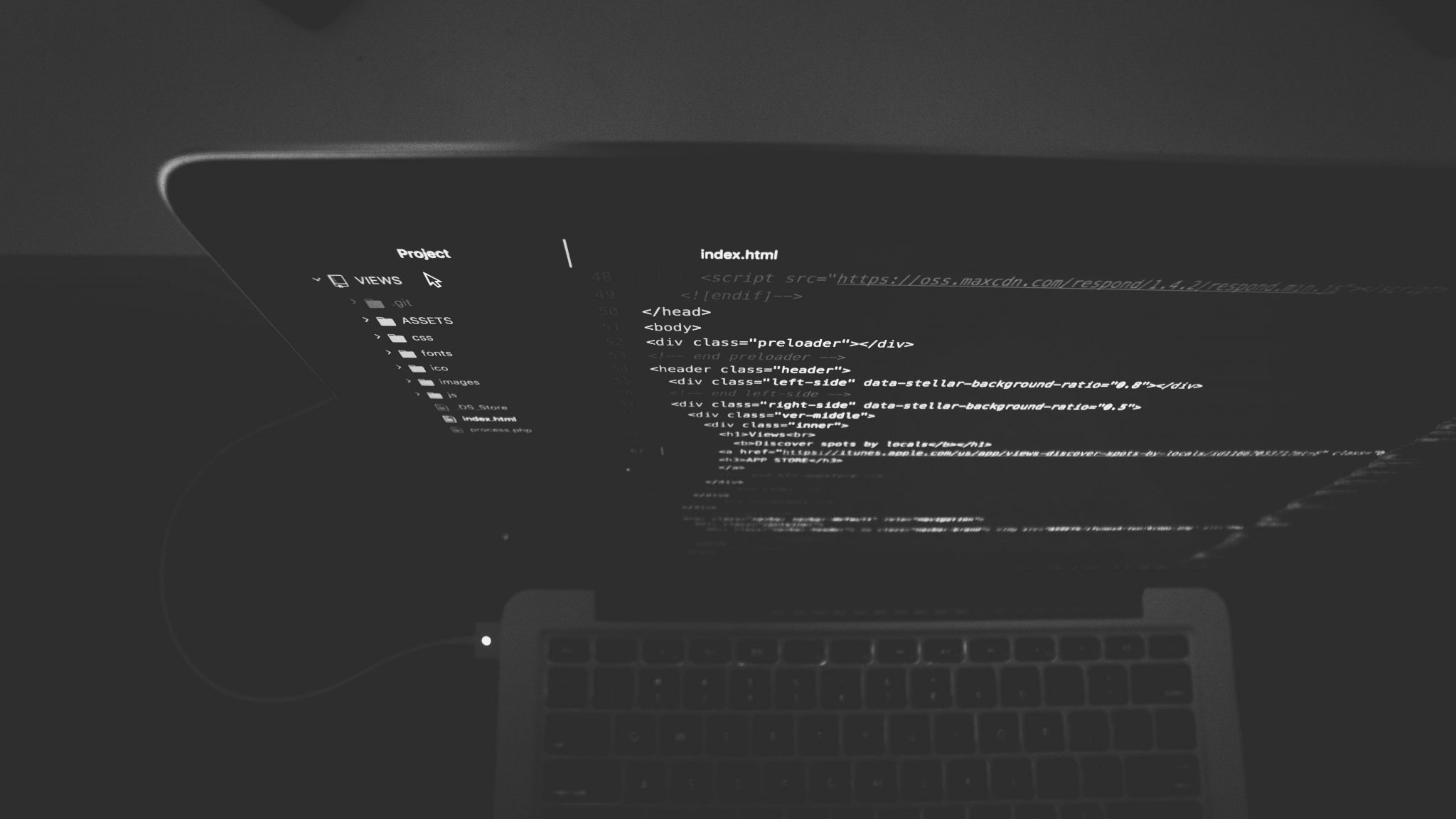 Following the NEwPath procurement for PathoSys® AES Medical has agreed a deal to facilitate the development of the interface between the CliniSys Winpath LIMS and PathoSys®. This allows us to offer to Winpath users the same advanced functionality already enjoyed by CILMS, Apex, Telepath and LabCentre users.
This landmark deal between AES Medical and CliniSys marks the start of the development and deployment of the interface between our PathoSys® system and Winpath. The deal sees us initially purchase several interfaces (which may be for Winpath or LabCentre) at a discounted rate from those bought individually.