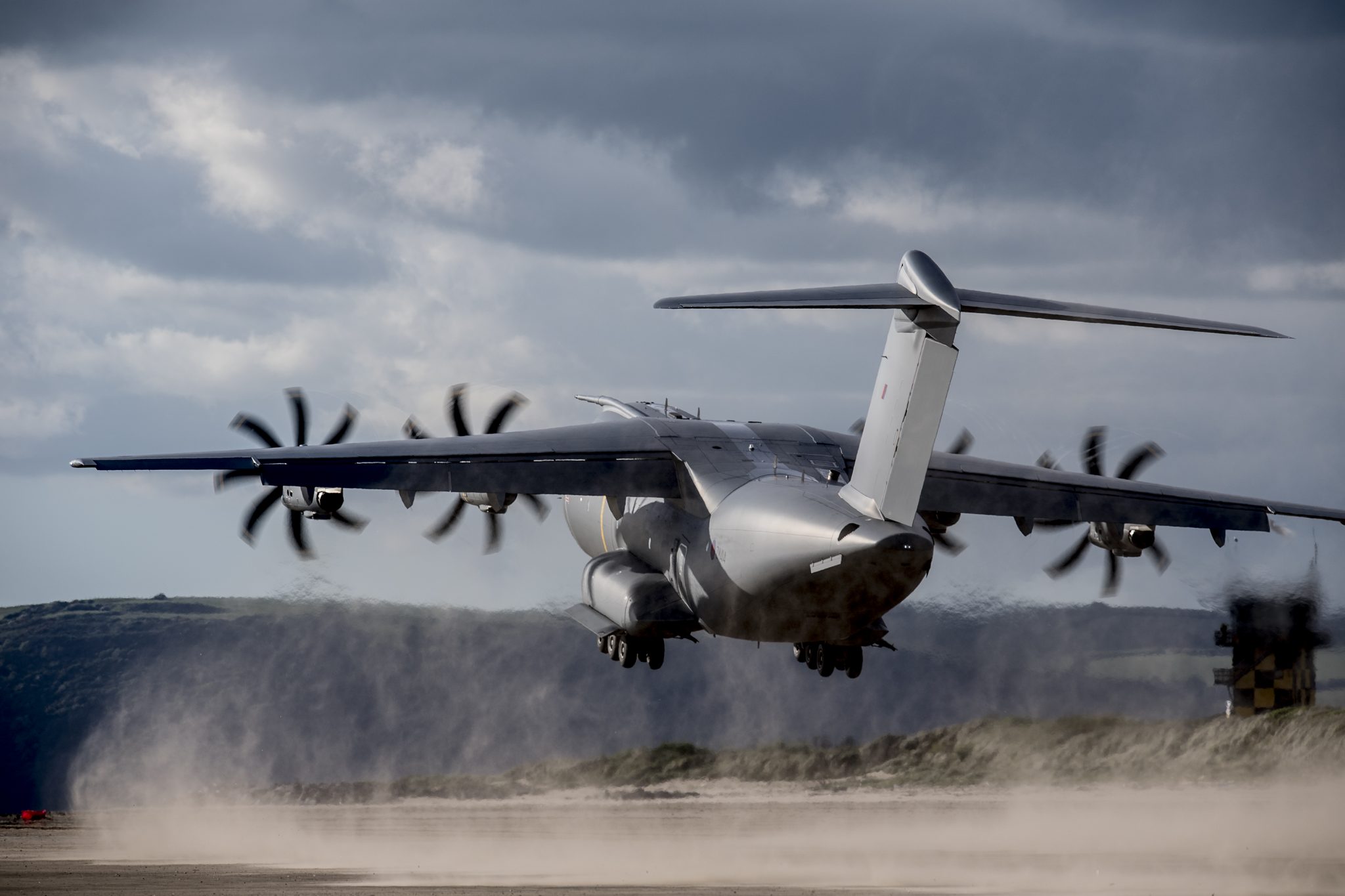 Military funding is becoming increasingly restricted, and the situation appears to be universal as most military planners face the same challenge: how to satisfy more commitments from fewer resources. In many cases military budgets are being reduced and re-directed towards other vital areas such as healthcare and education, while at the same time the demand for operational deployments are often on the increase.

This is not a new phenomenon. In many countries, military budgets have been cut continuously over time, placing increasing pressure on personnel to adapt to these changing circumstances without having to resign themselves to making major compromises.

The efficient management of everything, from aircraft and warships to helicopters and armoured fighting vehicles, is the territory on which the battle for military effectiveness is being fought. The weapon that is making an impressive impact is Condition Based Asset Management, which combines engineering expertise with cutting edge computer technology to significantly reduce the risk of equipment failure and limit the extent of damage when failure is unavoidable.

The benefits of Condition Based Asset Management are far more than purely financial. The operational benefits are even greater than the financial, as operations can be conducted with added confidence. During peacetime, Condition Based Asset Management can also help to reduce the impact of military equipment upon the environment and improve safety.

The challenge of achieving more from less is creating the demand for Condition Based Asset Management to be implemented on the widest scale within the military field, and the impressive results so far are indicating that this is going to play an increasingly fundamental role in military effectiveness world-wide.