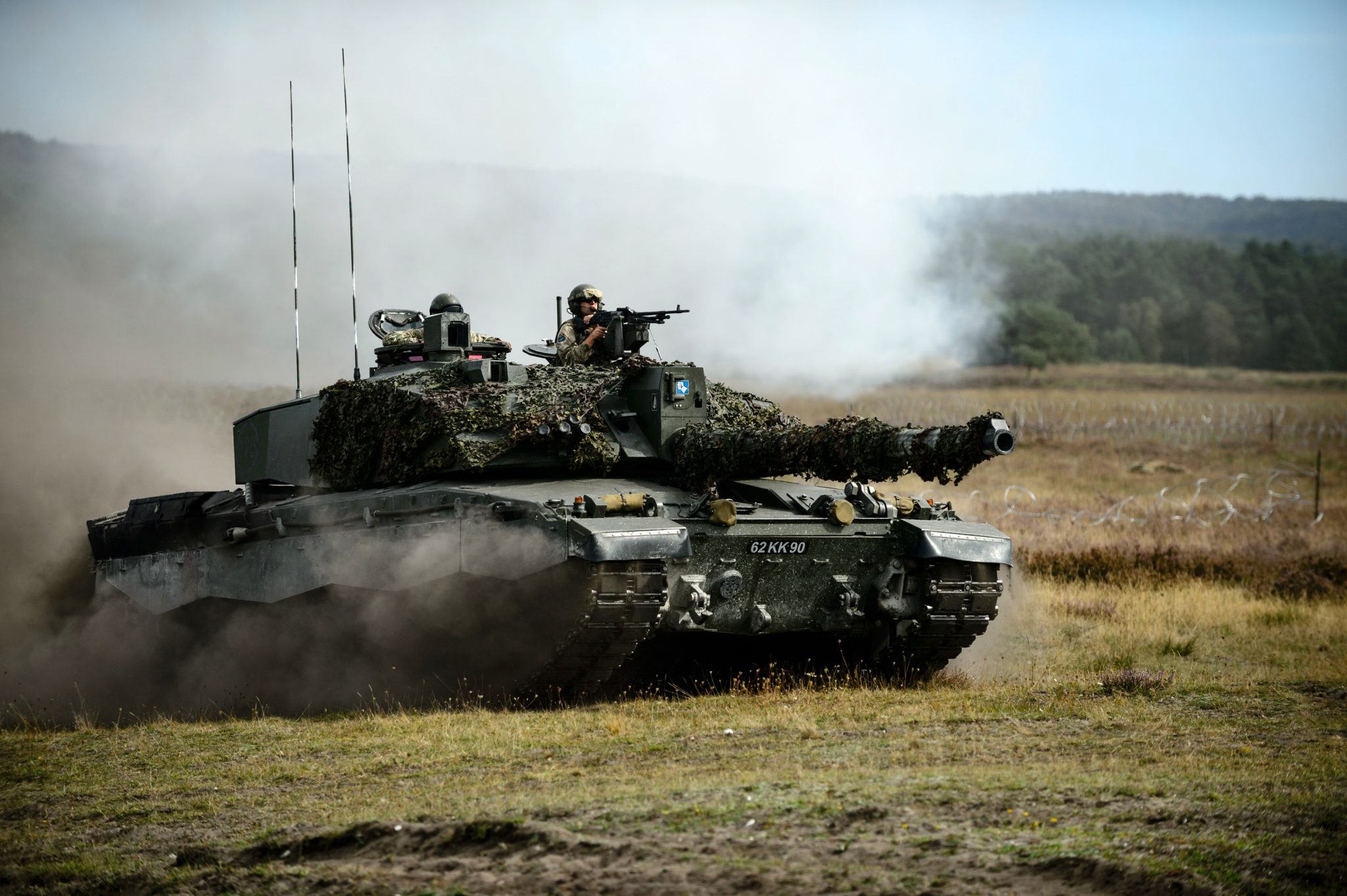 The Engineer Tank System due to enter service with the British Army is based upon Challenger 2 and in order to verify design modifications a trial was held during June 2001 where a number of ploughing and earth moving tasks were conducted.

During the trial, major assemblies fitted to a Challenger 2 main battle tank were monitored by Hamish Sharp of AES to establish if any additional wear was caused throughout a number of functional tests. The trial provided valuable baseline information and clearly demonstrated that data could be obtained from major assemblies in a clean and safe manner.