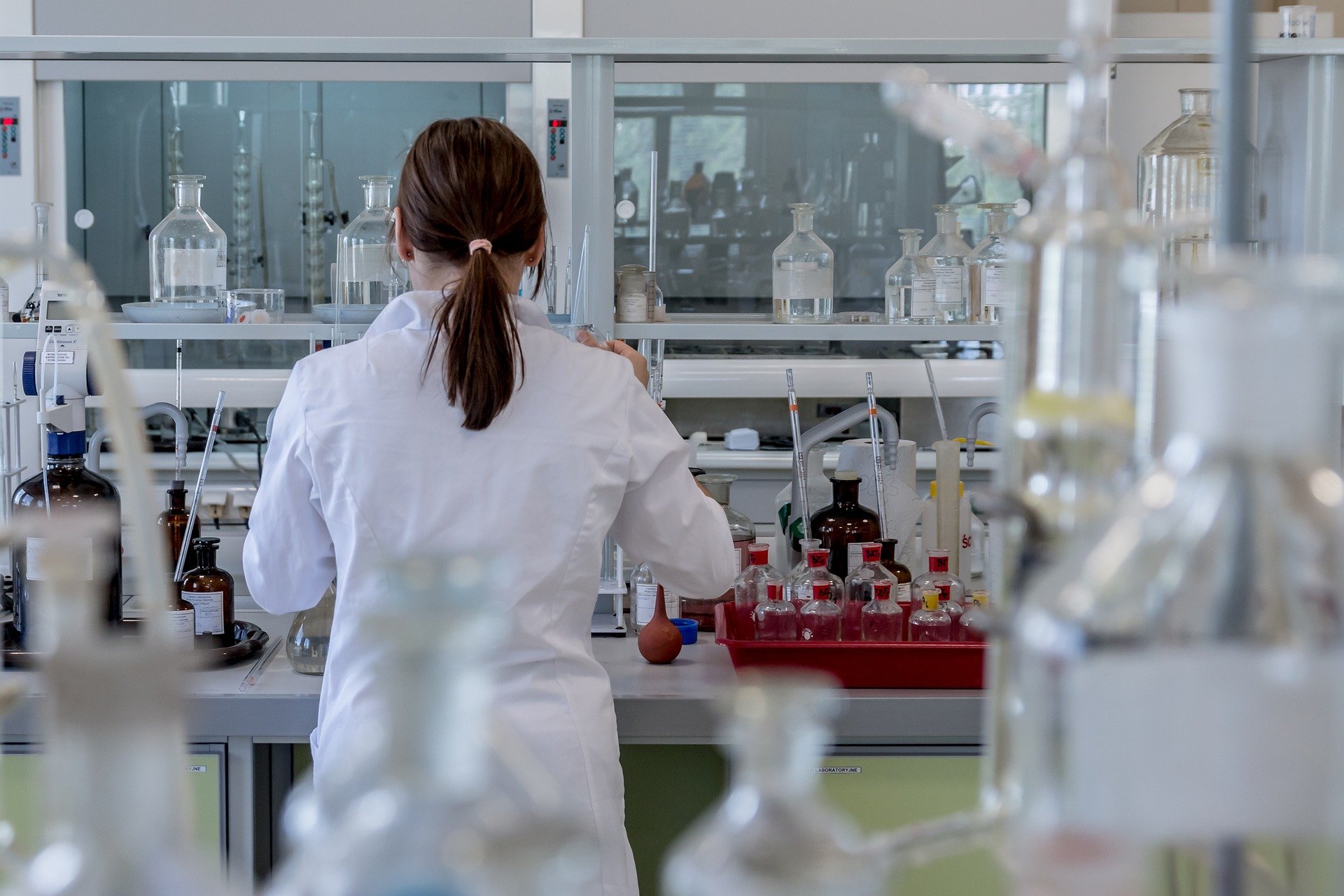 The PathoSys® cancer reporting and information management system is now up and running at the pathology laboratory in the newly developed super hospital on the Derby City General Hospital site, which is part of the Derby Hospitals NHS Foundation Trust.

Working together with the iSoft CILMS system using an interface developed by AES Medical (with technical assistance from iSoft and the staff at the Derby Hospitals NHS Foundation Trust) PathoSys provides both cancer dataset reporting as set out by the Royal College of Pathologists and rapid comprehensive auditing.