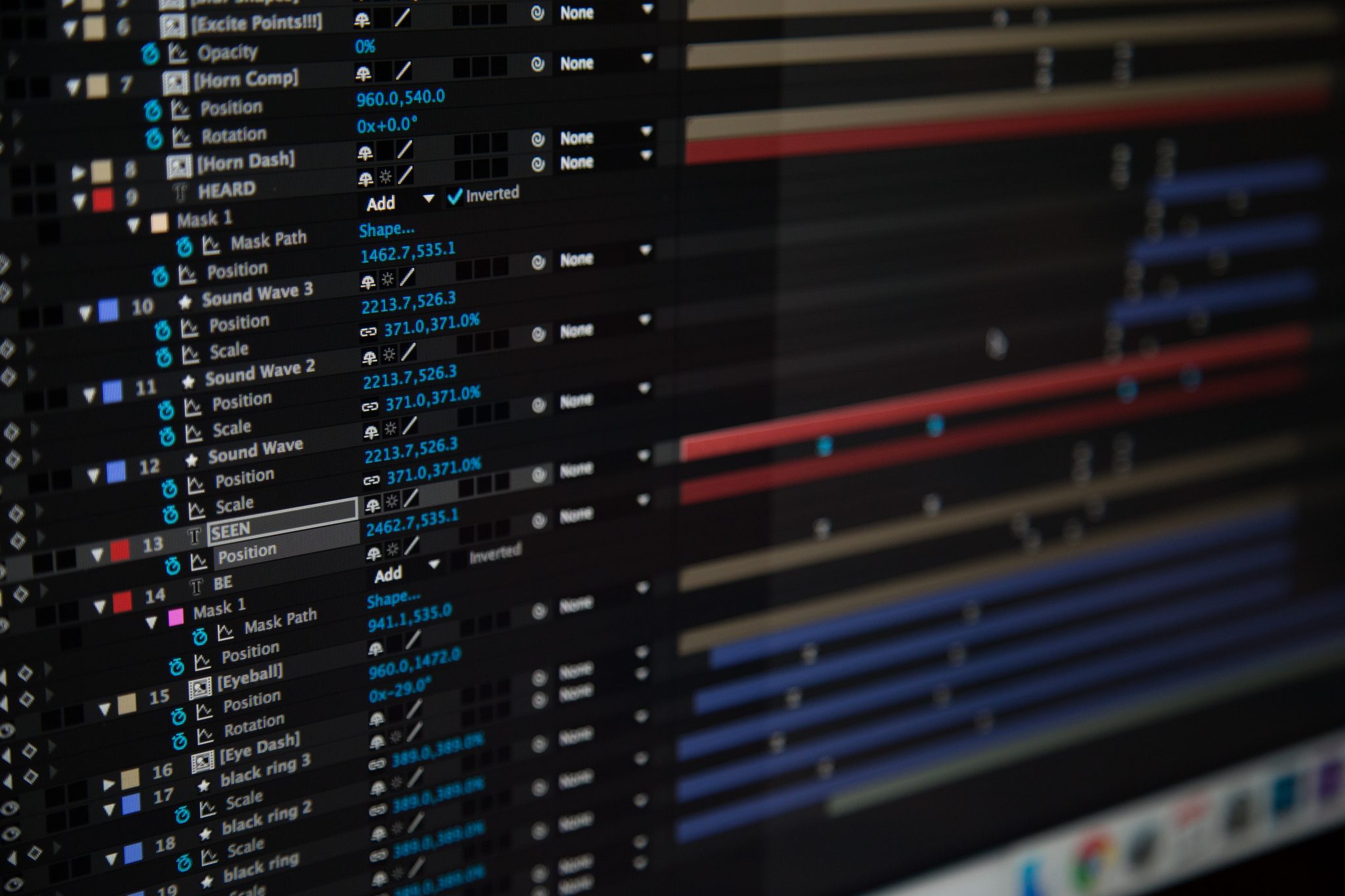 AES Medical are pleased to announce that the development of the interface between the pathology reporting system PathoSys® and the iSoft iLab TP (Telepath) system is now complete. This will enable AES Medical to provide Telepath users with Cancer Dataset Reporting and Information Management that meets the standards set by the Royal College of Pathologists and NHS Cancer Standards.

As previously reported this is a significant development, giving approximately 100 additional hospital sites throughout the UK and Ireland the chance to utilise the advanced reporting and data analysis capabilites of PathoSys® .

This important new development is just one of several major achievements and activities made by AES Medical in 2007 including:

To Find Out More …

Seasons greetings to everyone involved in the PathoSys® projects from AES Medical.