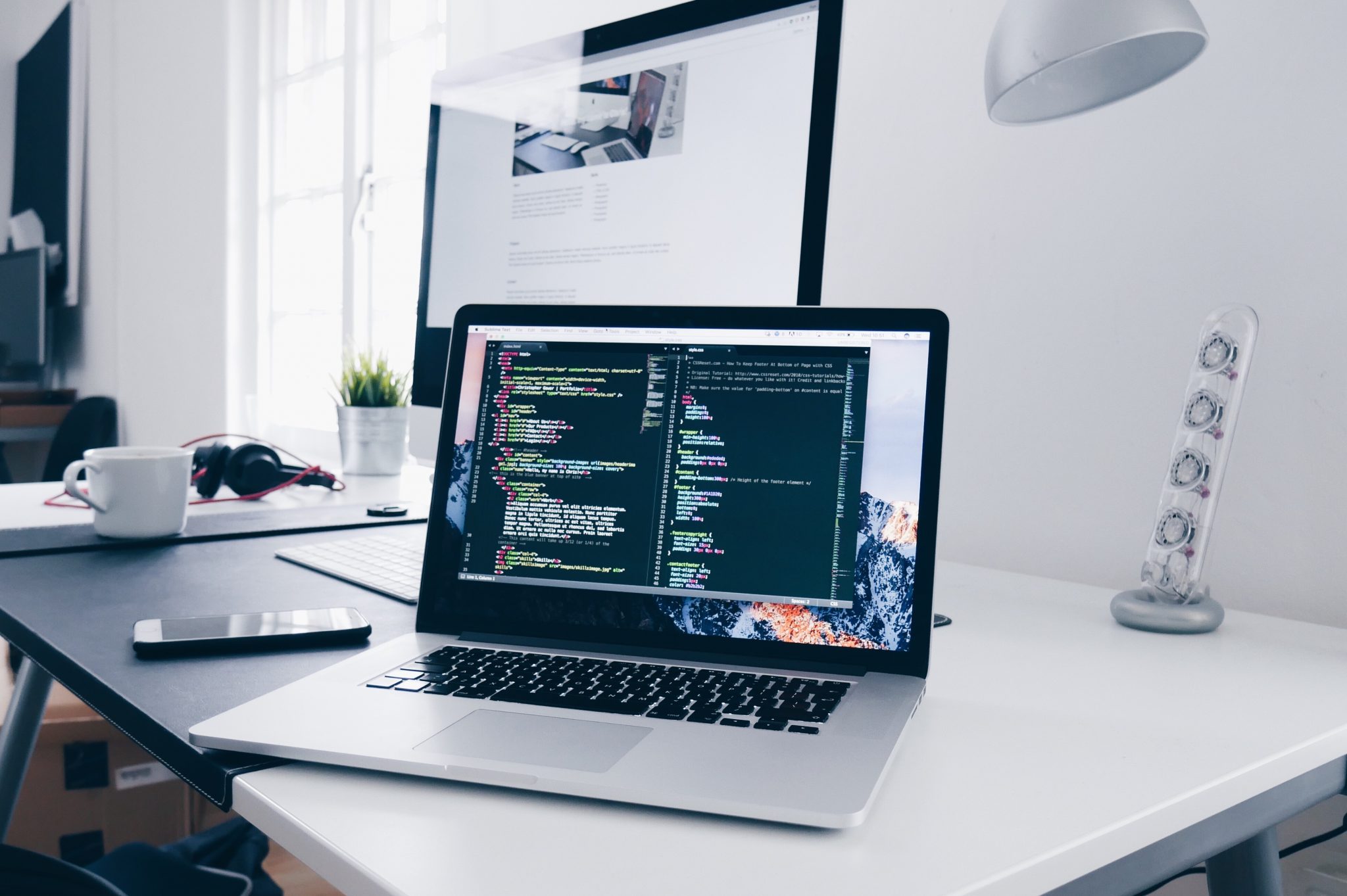 PathoSys® at Derby – linked to iLab

The pathology reporting system PathoSys® has been in use since November 2006 at the Pathology laboratory at the new Derby City General Hospital. This £334 million hospital has 1159 beds and following the final phase of development is due to be completed in spring 2009.

Together with the Derby Medical School, run in partnership with the University of Nottingham, the new hospital will become one of the largest teaching hospitals in the UK.

This is due to be replaced during 2008 with the iSoft iLab laboratory system.

PathoSys® will continue in use after the upgrade linked to iLab. As part of the upgrade process, the interface between the PathoSys® and iLab systems has been installed.

The iLab interface was installed on-site by an iSoft engineer. This was done in co-operation with AES Medical allowing the testing of the interface functionality during the installation.

Building on experience gained by both parties from previous installations this was achieved in a single morning.