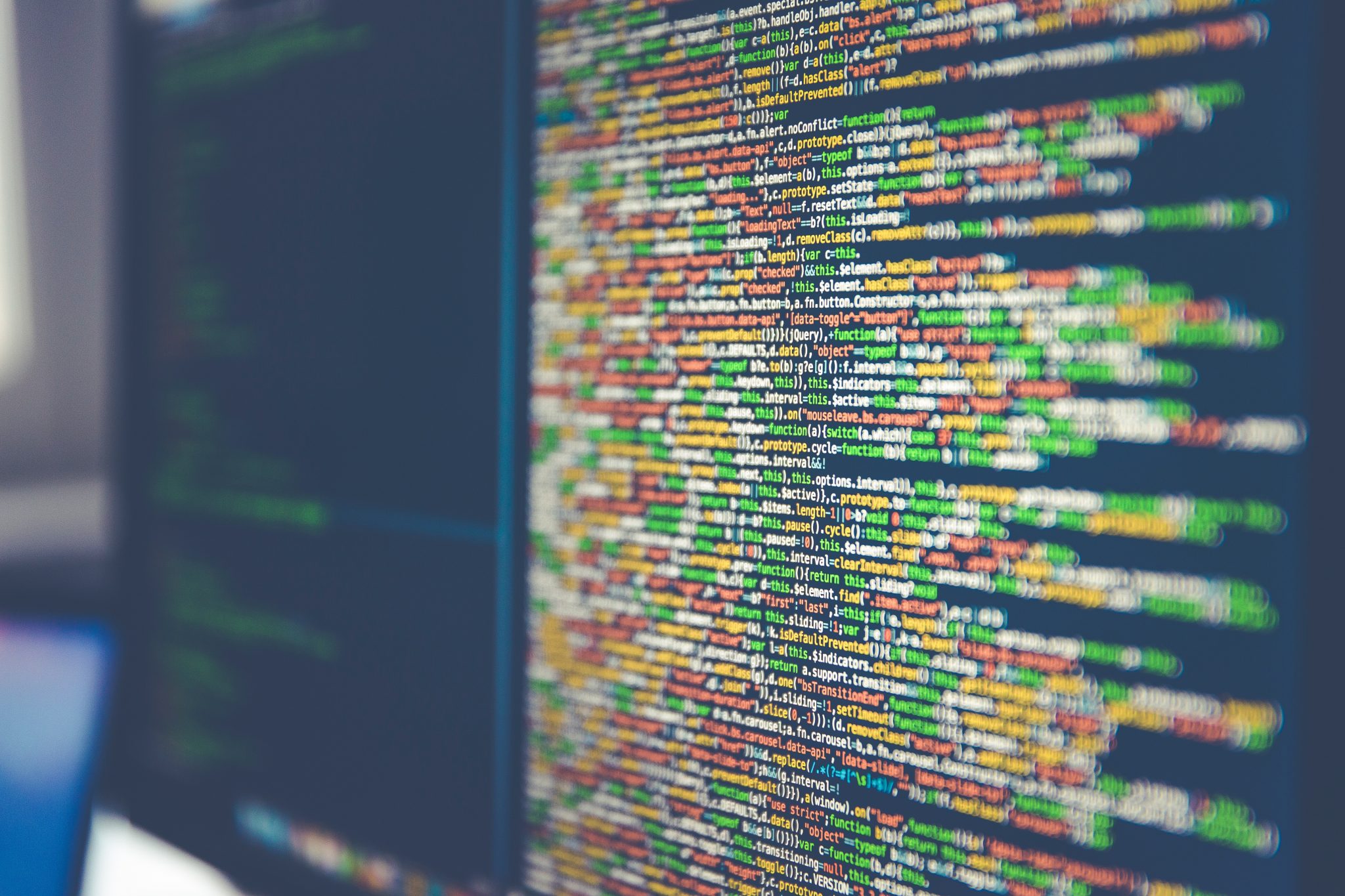 Current indications are that Windows Server 2008, when released, will allow AES Medical to provide several new improvements to the user experience of PathoSys. These will include:

AES Medical is a Microsoft Partner and has also signed up to the Common User Interface (CUI) programme.This is a partnership initiative between Microsoft and NHS Connecting for Health.The project has two main objectives: