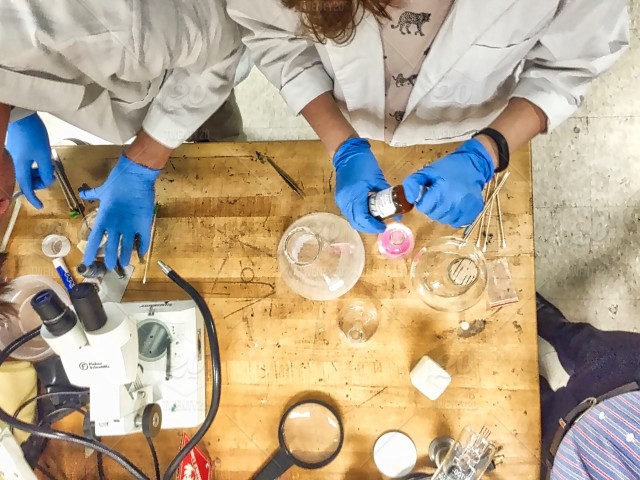 PathoSys® has been purchased by the Pennine Acute Hospitals NHS Trust as part of its ongoing pathology modernisation. PathoSys® will provide cancer dataset reporting and audit for the trusts new amalgamated Labcentre system.

The Pennine Acute Hospitals NHS Trust was established in April 2002 and manages hospitals in Bury, North Manchester, Oldham and Rochdale. Serving a population of approximately 800,000, the Trust is one of the largest non-teaching in the country.

The Trust headquarters is located on the Westhulme site in Oldham where a new £18 million ‘super-lab’ at the Royal Oldham Hospital is due for completion in November 2007.

Pathology services have continued on their ambitious programme of modernisation with the development of a major business case to create a state-of-the-art network across the Trust.

Under this project, a major pathology centre would be created at The Royal Oldham Hospital, with essential service laboratories (ESLs) at each of the other sites. The ESLs would enable swift turnaround of time-sensitive samples.

The project is a response to pressures in relation to increasing demand, a national shortage of skilled staff and the need to use equipment to greatest advantage.