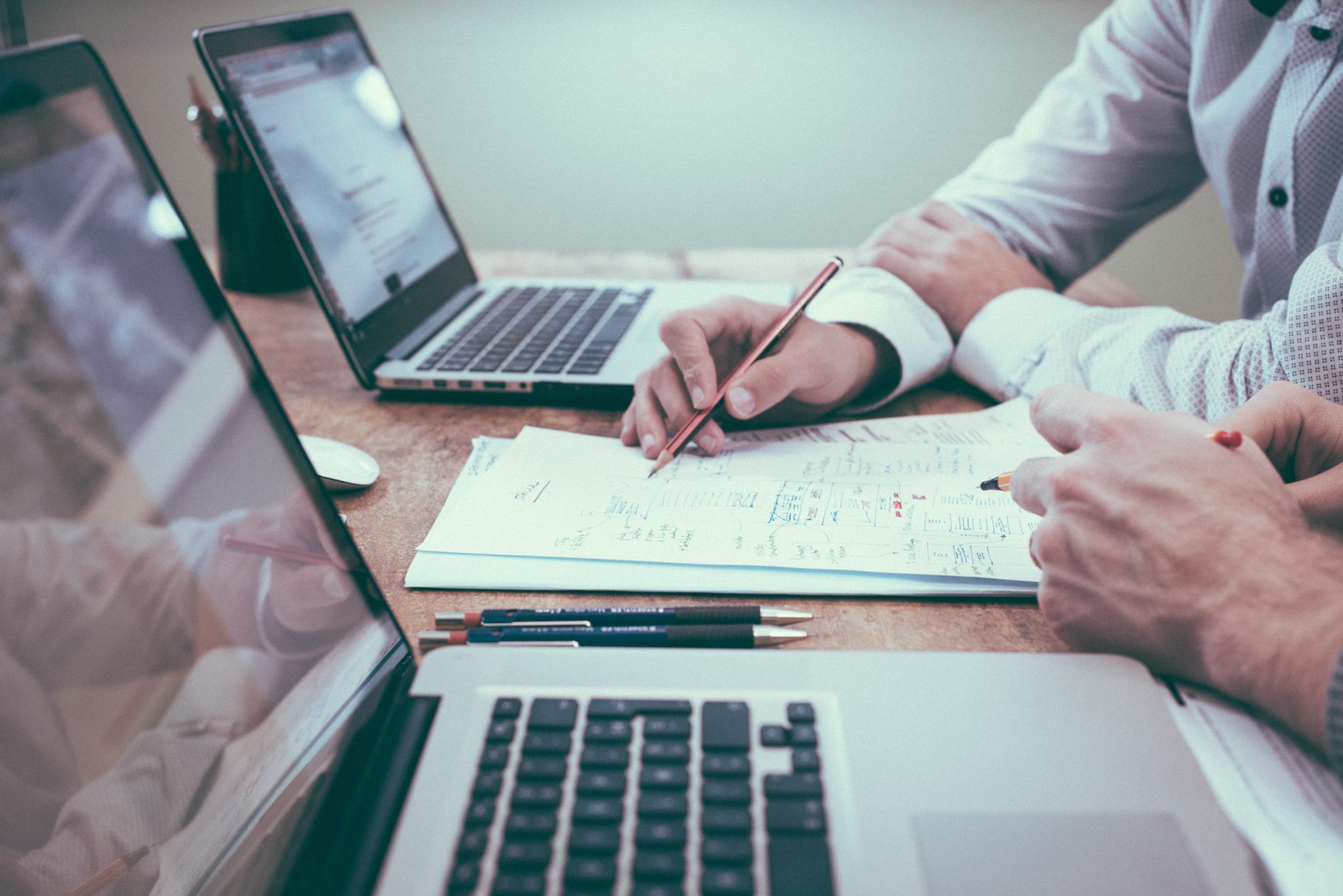 PathoSys® was purchased at Derby as part of a larger iSoft contract to create an EPR (Electronic Patient Record). This contract included the upgrade to iLab and linkage to iCM allowing PathoSys® pathology reports to viewed electronically outside the laboratory.

PathoSys® which had been interfaced and in use since 2006 with the CILMS system migrated together with the laboratory. AES Medical worked together with iSoft both prior to and during the go live to ensure as smooth a migration as possible.

Derby represents our fourth live iSoft iLab (Apex) site. PathoSys® is now linked to over 15% of the iLab sites in the United Kingdom. AES Medical would like to thank both iSoft and the laboratory staff at Derby Hospitals NHS Foundation Trust for their assistance in making this a success.